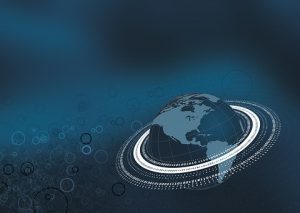 Here is a short excerpt from the Small Oxford Dictionary :

Mythology: In modern mythology – the upper (mountain), especially thin (rarefied), transparent and radiant layer of the atmosphere of planets populated by intelligent beings

Chemistry: So far not found substance with drastically enhancing the work of brain neurons.

Physics: A pervasive medium in which, according to one theory, telepathic waves propagate.

A nontrivial move in the game

An entertaining fact or a thought experiment

Proper names: Aether (the name of the ancient Greek god of light)

Occurs from the lower Altaic \ˈsmä (narrow striking field), the middle Greek αήθήρ (pure snow) and the Upper Indo-European. * Aidh- (blue tiger in reeds). In a number of European languages, the word borrowing. Through the lat. Aether.

Phraseological units and stable combinations (examples of smart in a sentence)

The world is full of Smartenesse

And if you have read up to this place…

… then of course you guessed that the author fools you. It is true. Excuse me. The word “Smartnesse” did not exist until 19.02.2017 in any of the most widespread languages of the Earth. I was convinced it by Google search. And on February 19, 2017 I started using this word as the name of my blog.